Danuta Czech wrote in her book „Calendar of events in the concentration camp Auschwitz -Birkenau 1939-1945„ for June 29, 1944 the following entry.

After the selection from an RSHA transport from Hungary, 150 Jews who receive Nos. A-15069 – A-15218are admitted to the camp. Some of the young and healthy are probably kept as “depot prisoners.” The remaining people are killed in the gas chambers.

Four twins who were selected from the Hungarian female Jews by SS Camp Doctor Mengele receive Nos. A-8270 and A-8273″

Danuta Czech mentions one RSHA transport, but according testimonies and Leo Glaser ‘s list there were four transports, from Szeged (3’199 persons), Kecskemét (2’642 P.), Nagyvárad (2’819 P.) and Békéscsaba (3,118 P ) so together 11’778 people, according to the list of Leo Glaser, (Kapo of the “clothing department”) from the four Hungarian transports only 838 men were found fit for work, and came as registered or as depot prisoners into the camp.

Upon arrival we were ordered to leave the cars in a hurry and leave all our belongings in the cars. With this transport came from my father’s side the closest relatives, my grandmother (81 years), my mother (48 years) with me (14 years), my aunt Malvin (40 years) with my cousin Tibor (15 years), my other aunt Rózsi (33 years) and her two sons Józsika (7 years) and Péterke (3 months). Out of these eight people only my cousin Tibor and I survived.

Immediately after leaving the cars they separated women and men. We had to line up in rows of five, and then started the first selection at the ramp. My cousin and I, both were assigned to the side of the able-bodied. As I found out, several weeks later, my mother had also passed the first selection.

I cannot recall the moment when I was separated from my mother. After the selection, we marched on the camp street between the BIIc women and BIId men’s camp – isolated on both sides with deep trenches and barbed wire fence – under high voltage – in the direction of the sauna building. The underway the inmates of both sides of the street asked us to throw them our belongings because nothing can we take with us into the camp. We did not trust them and clung to the few belongings that we still possessed. 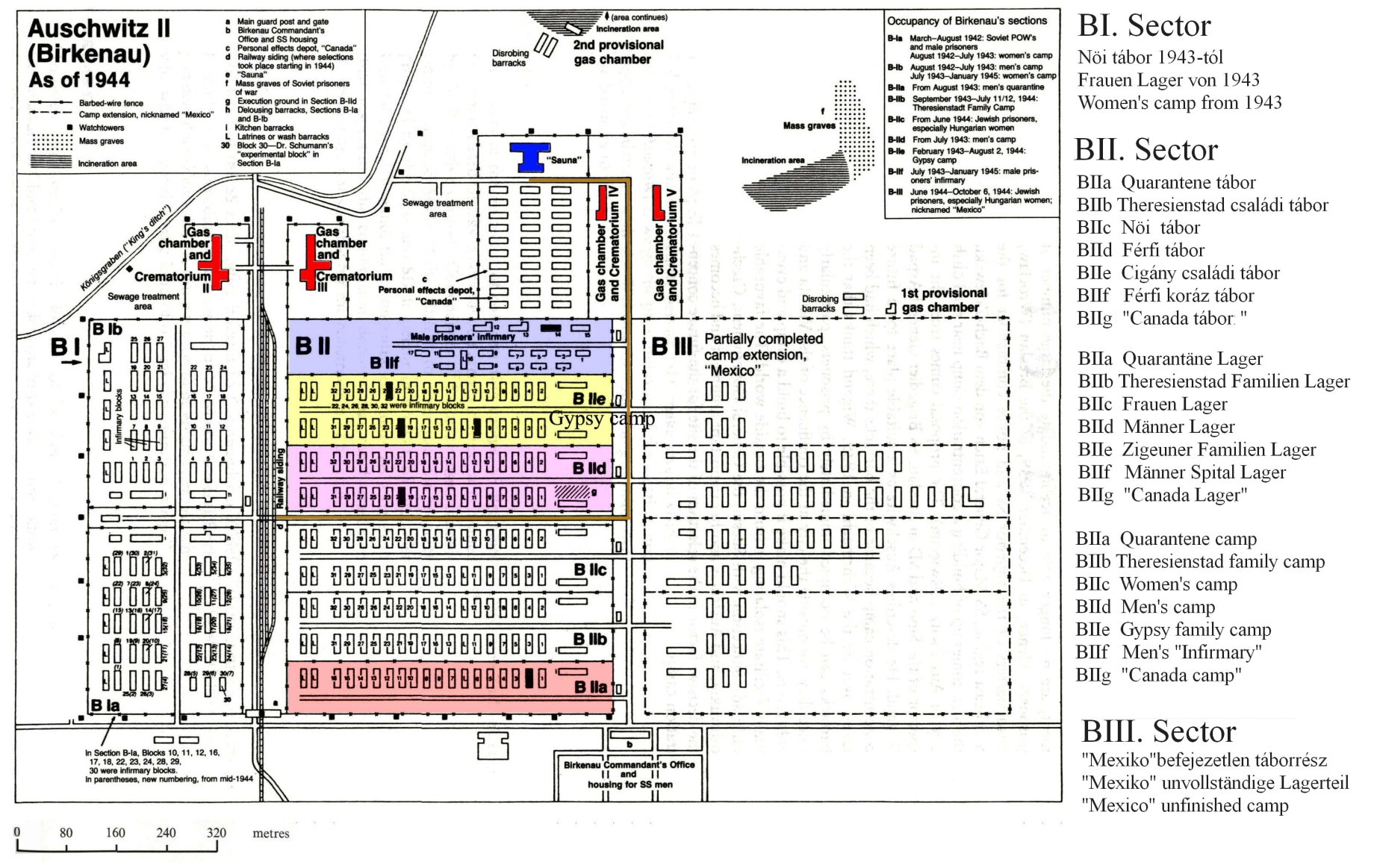 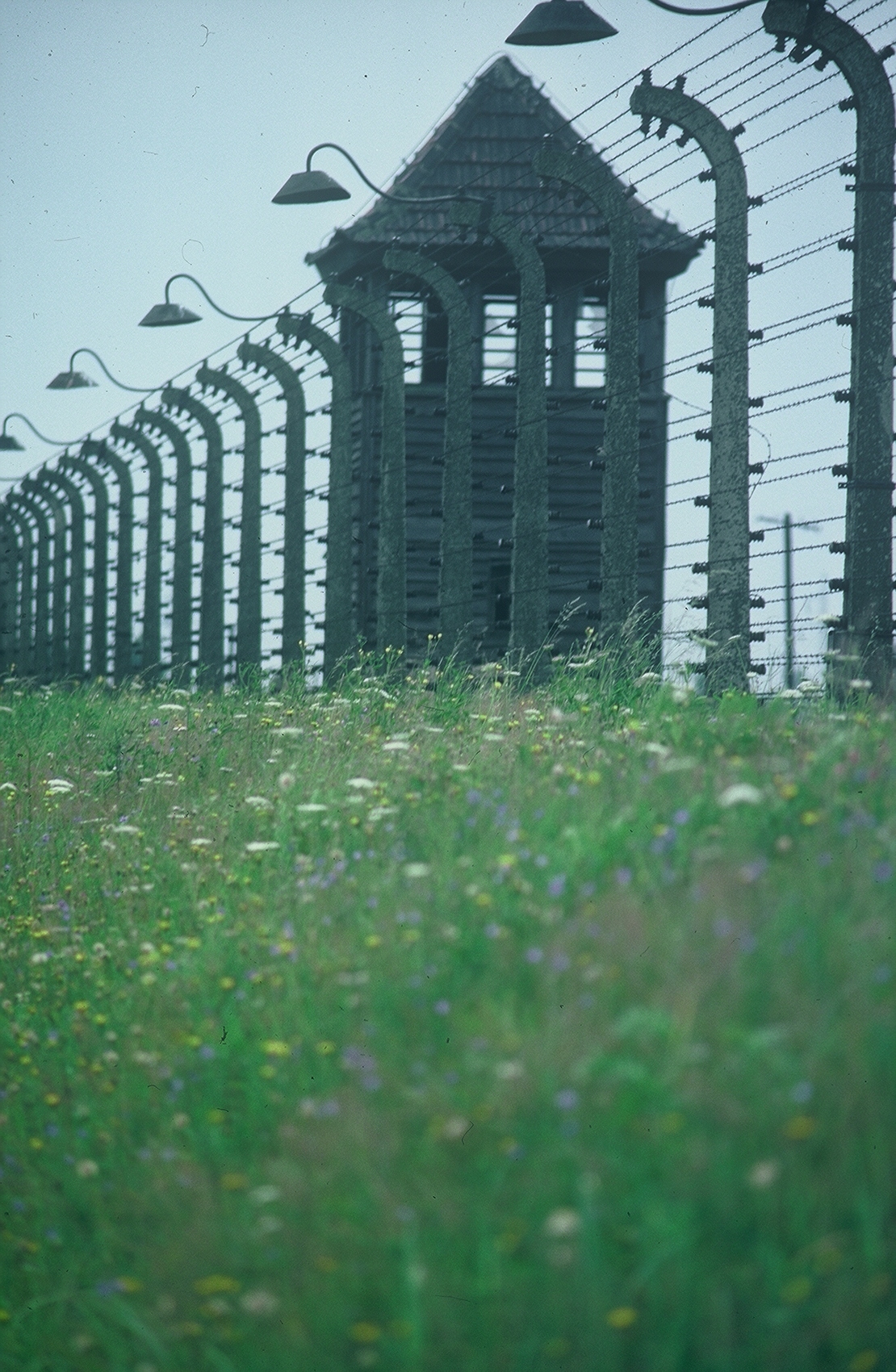 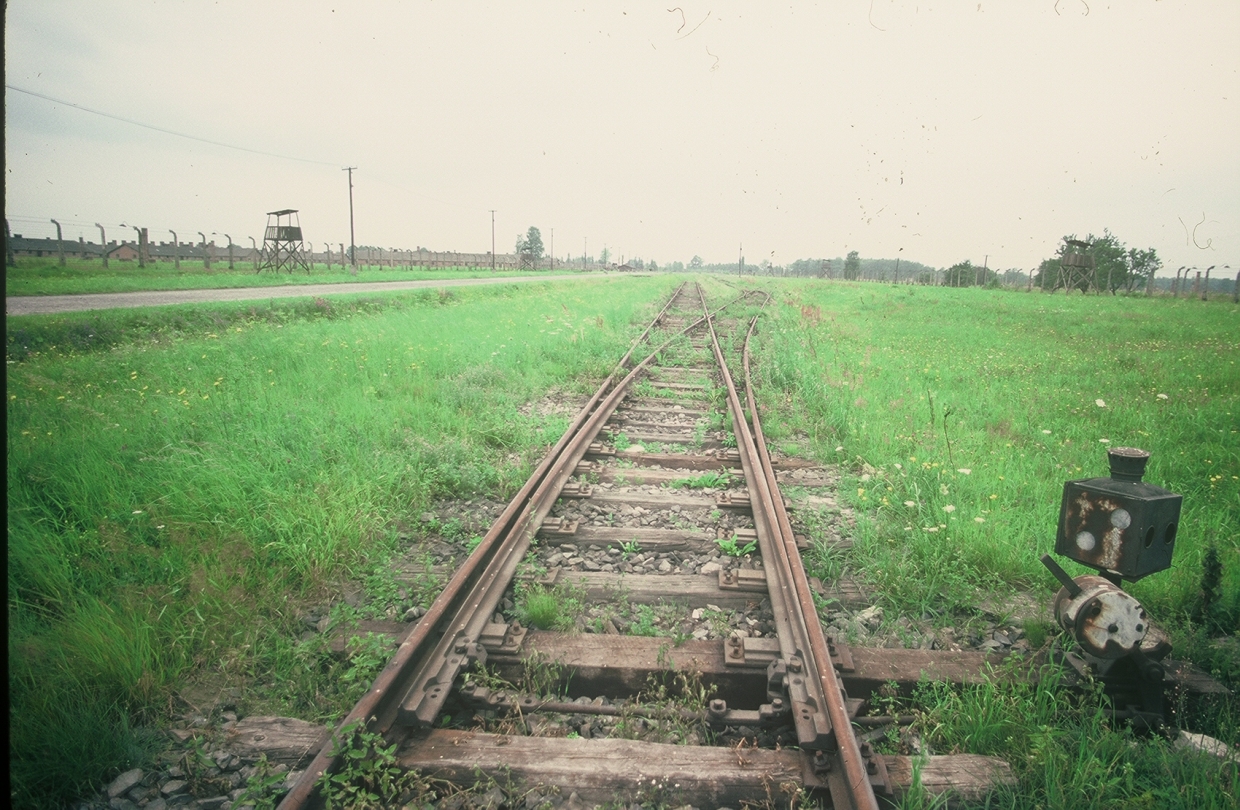 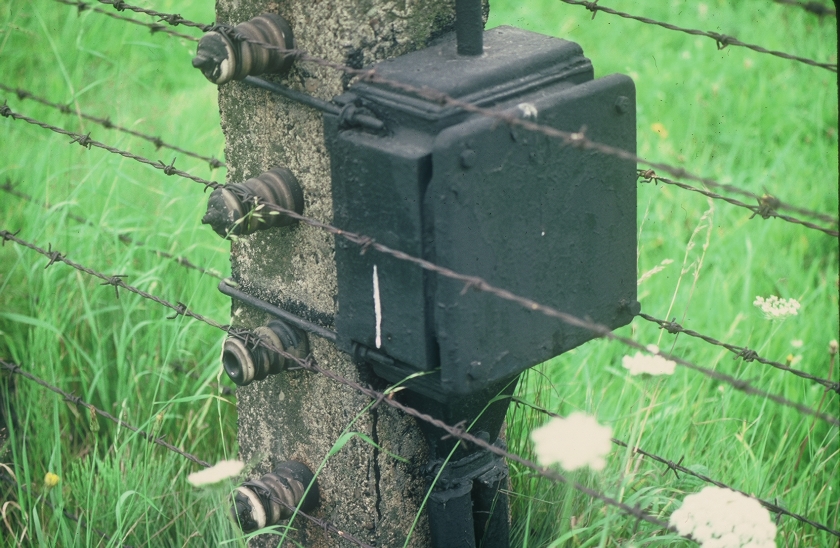 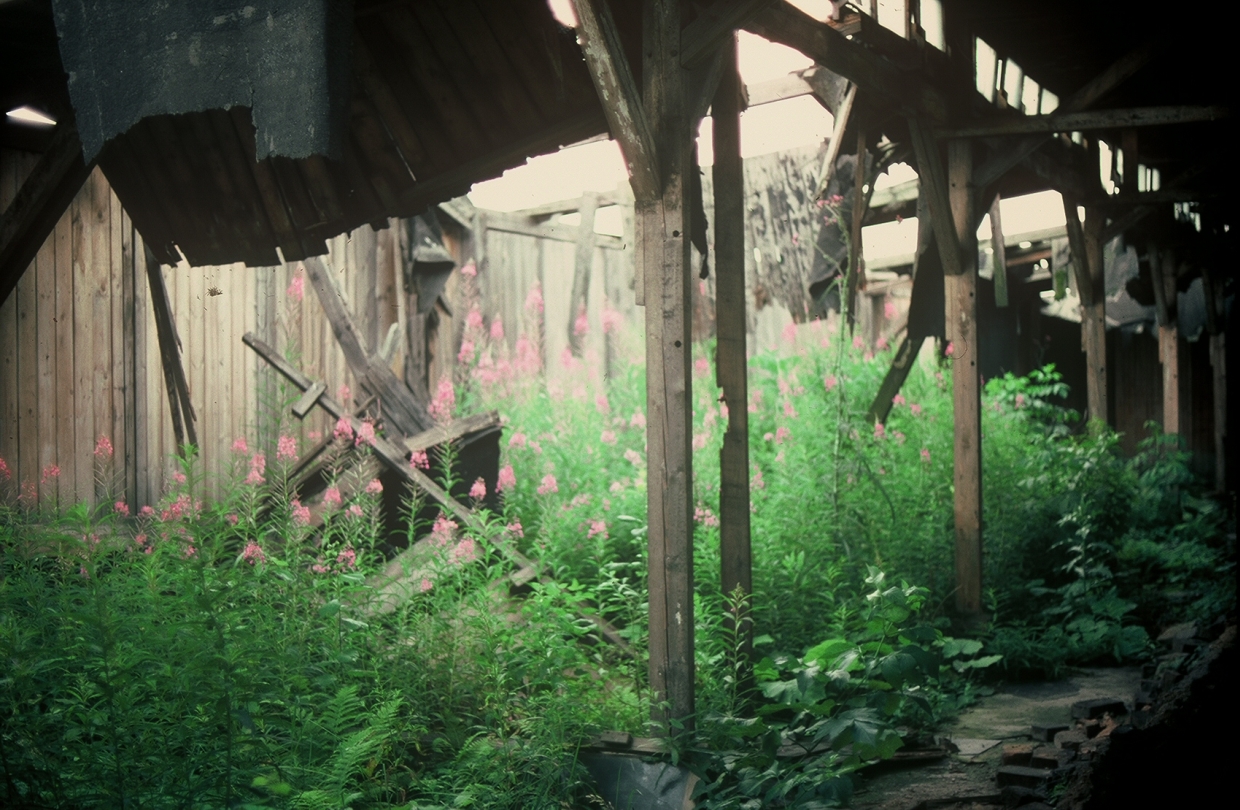 Ruins of a Block 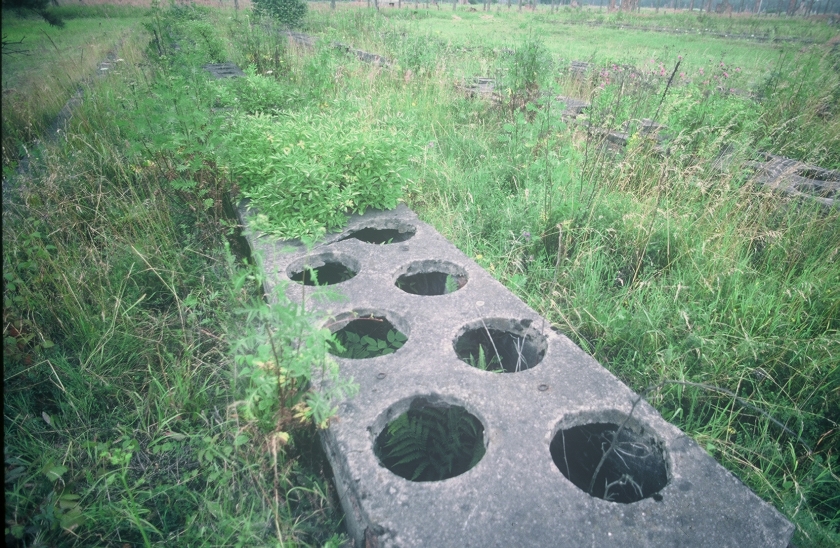 Ruins of a latrine 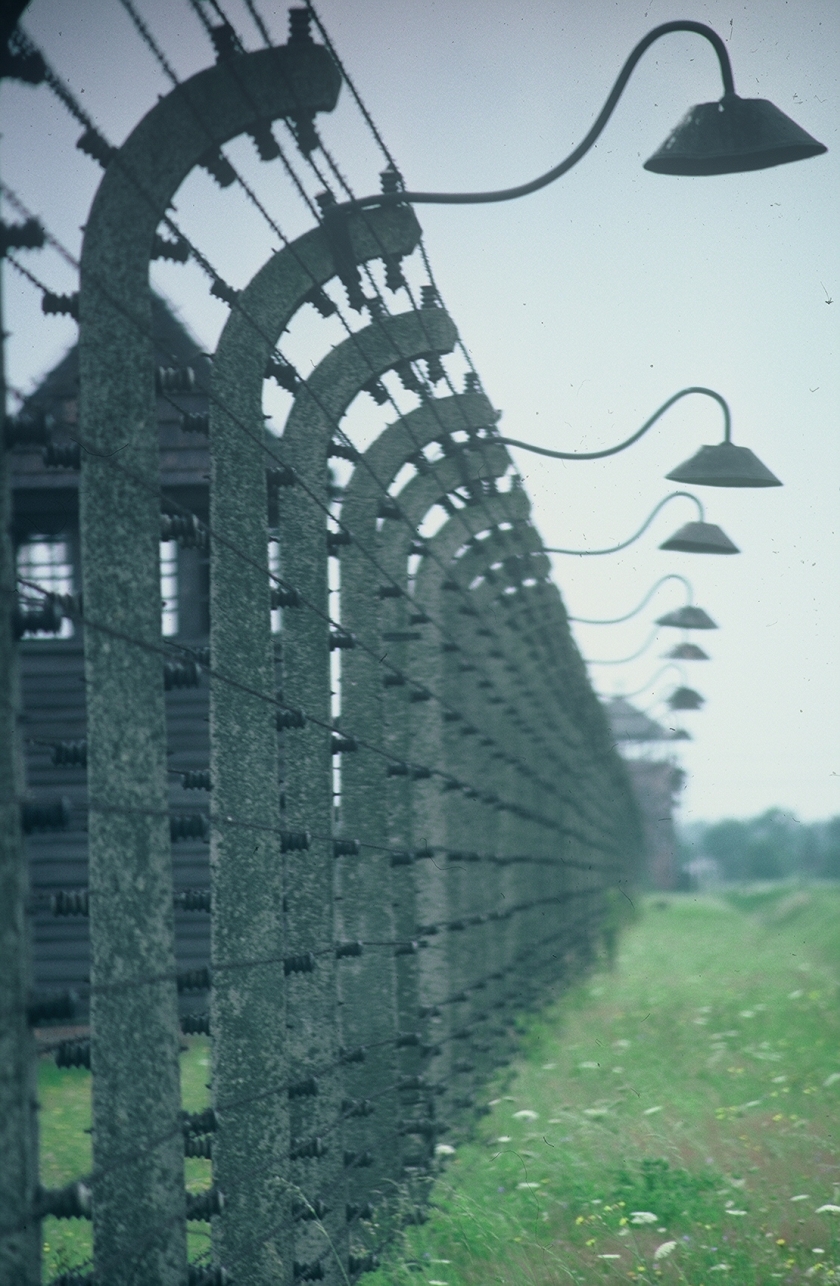 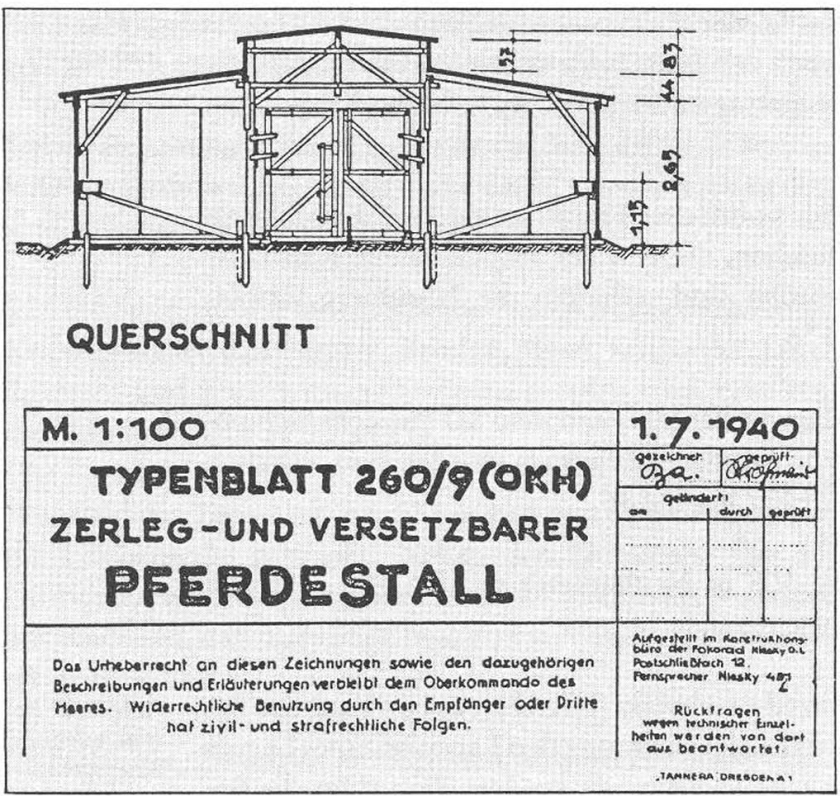 Cross section of the «stable» type of barracks, which was used by the German Army to house horses, served us as living quarters, washroom and latrine. 40,76 x 9.56 m 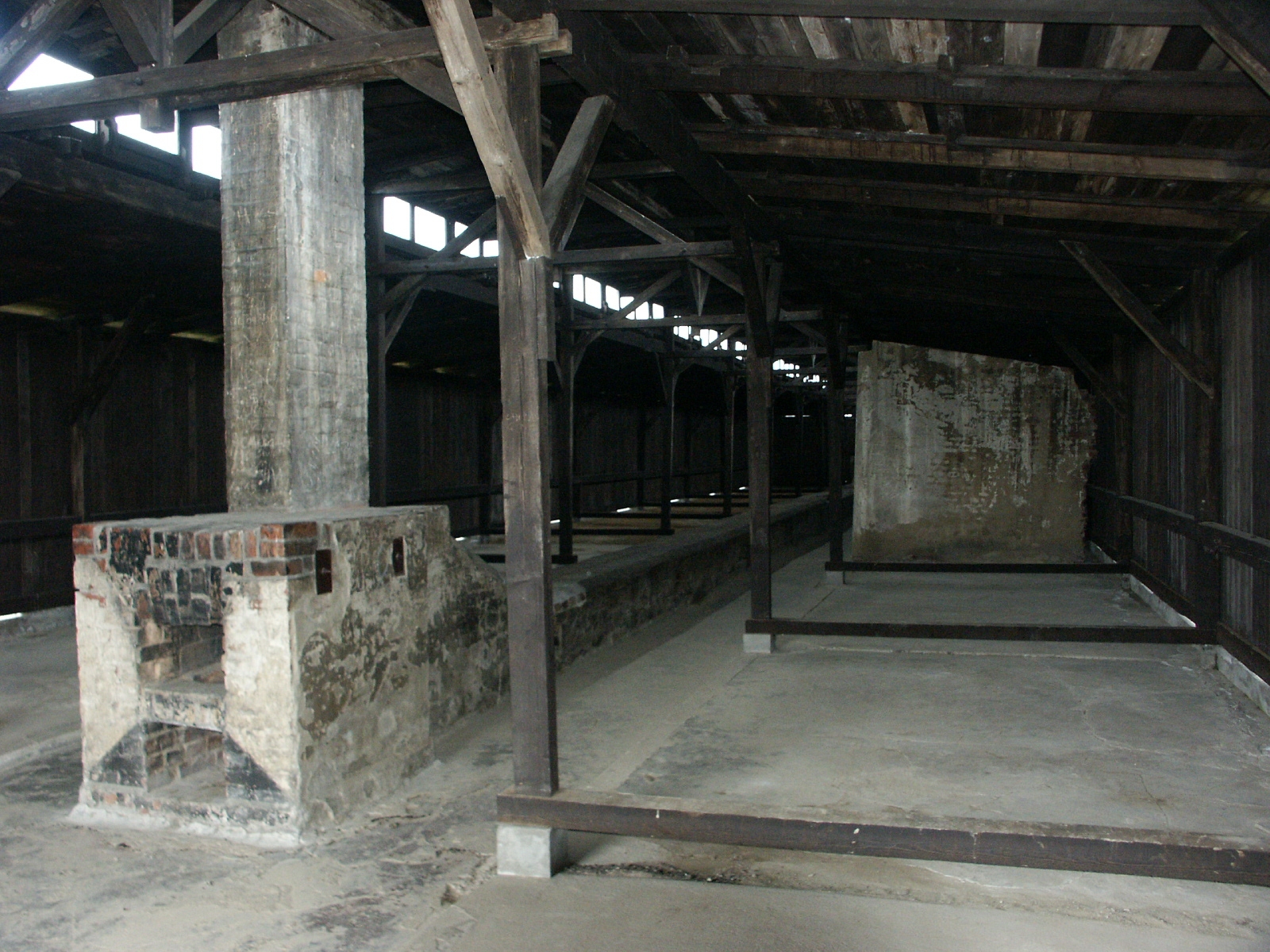 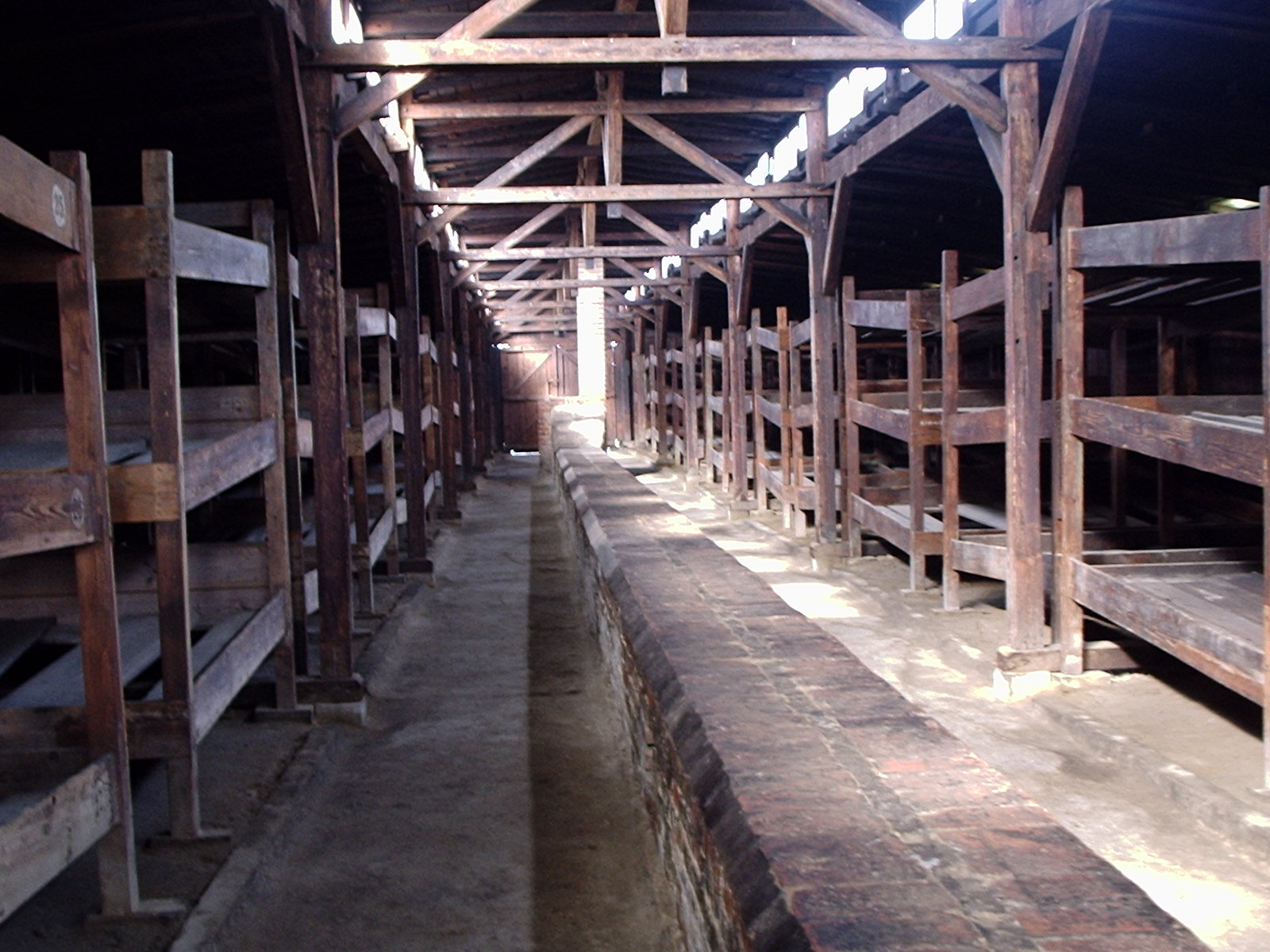 Our residentbarrack in BIId later 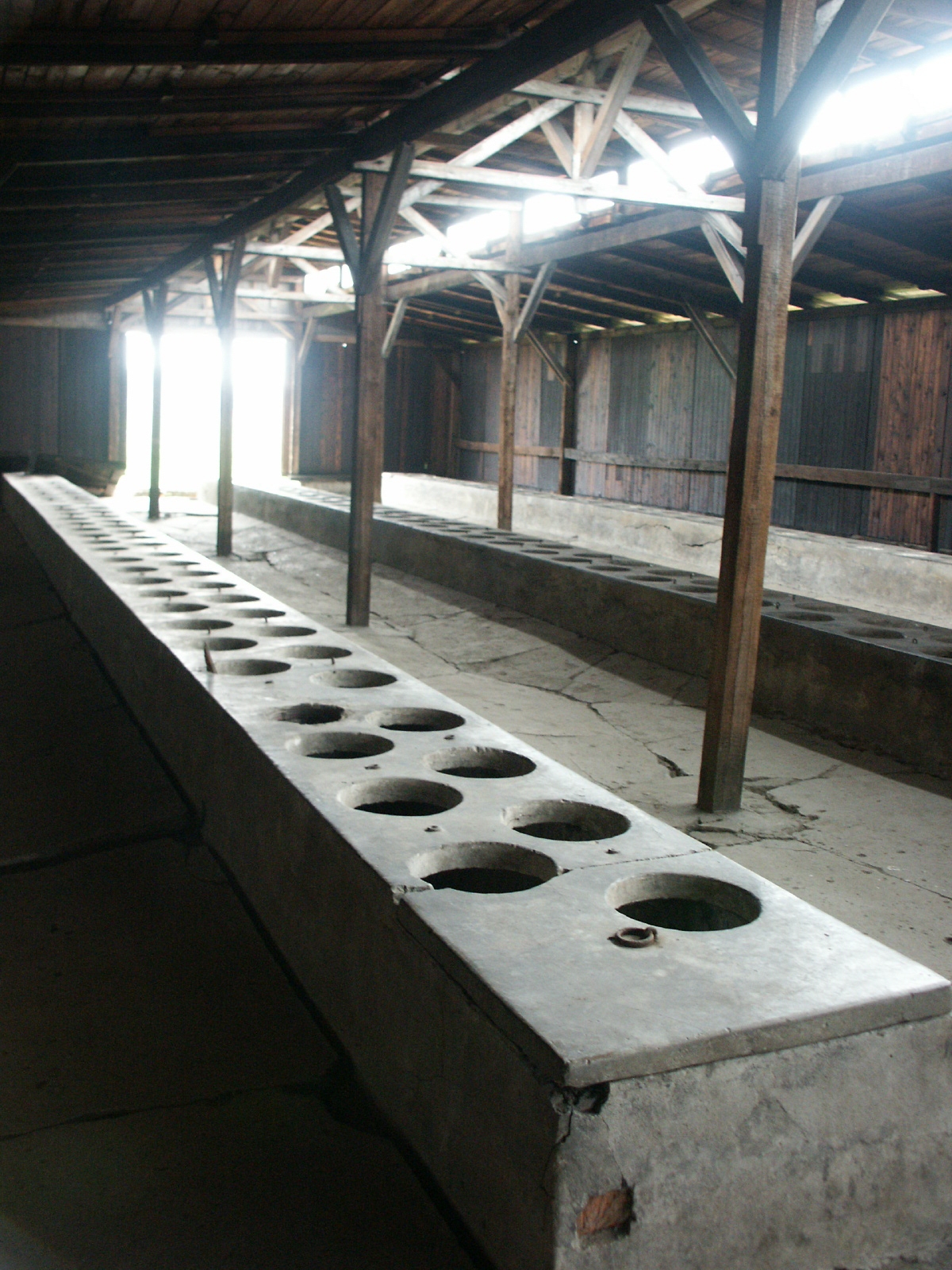 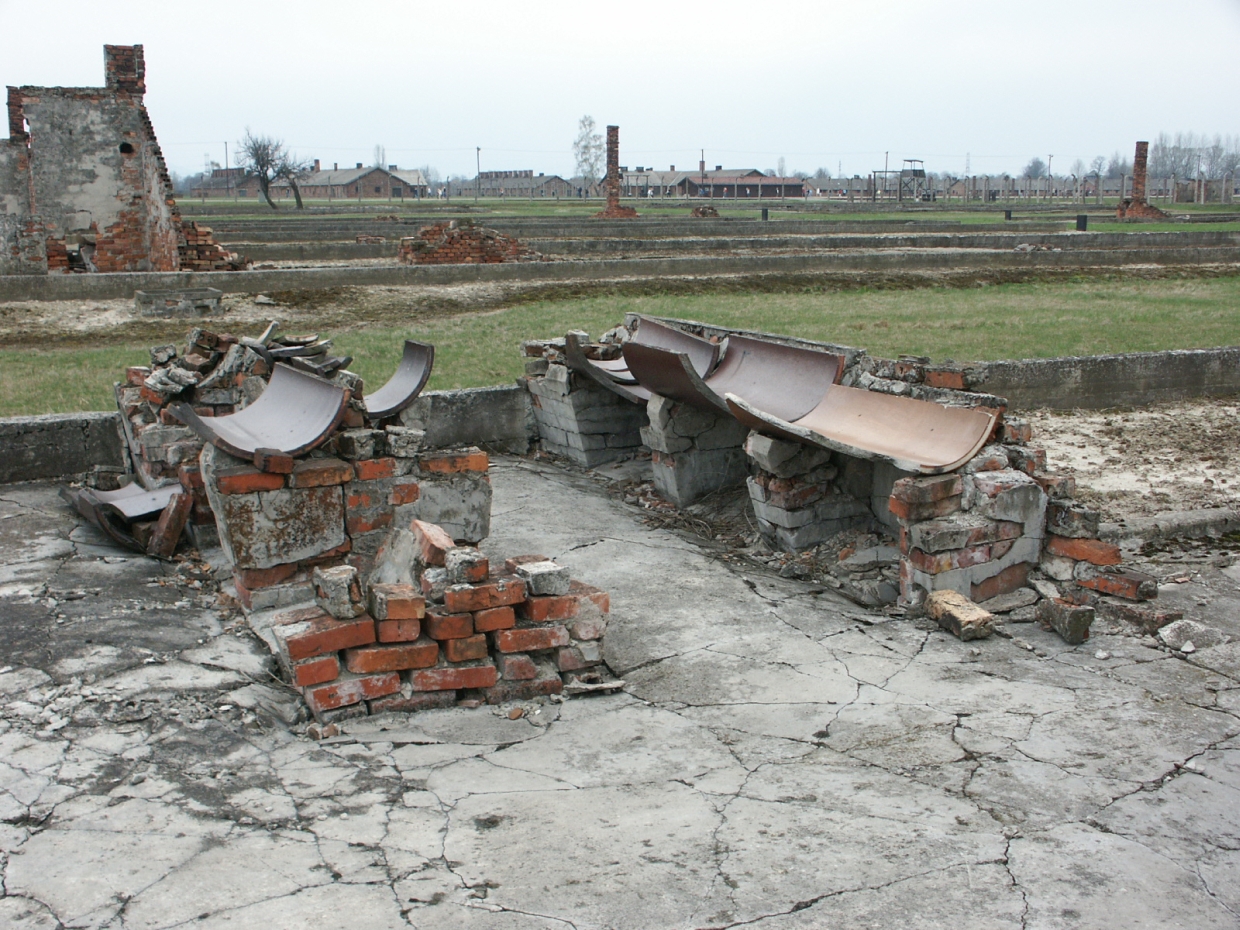 Wash throughs in a barrack in BIIe

Honesty is the best 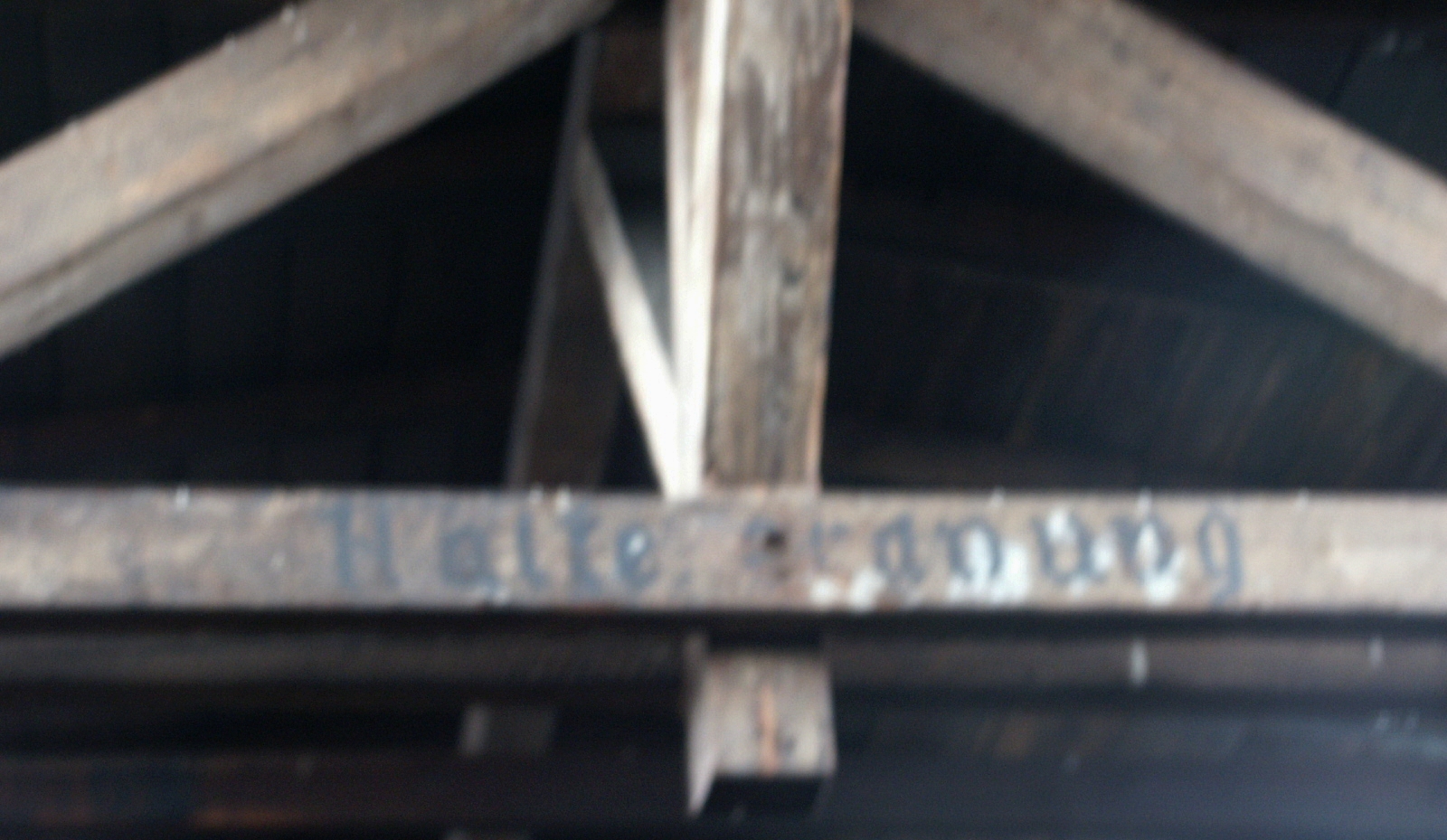 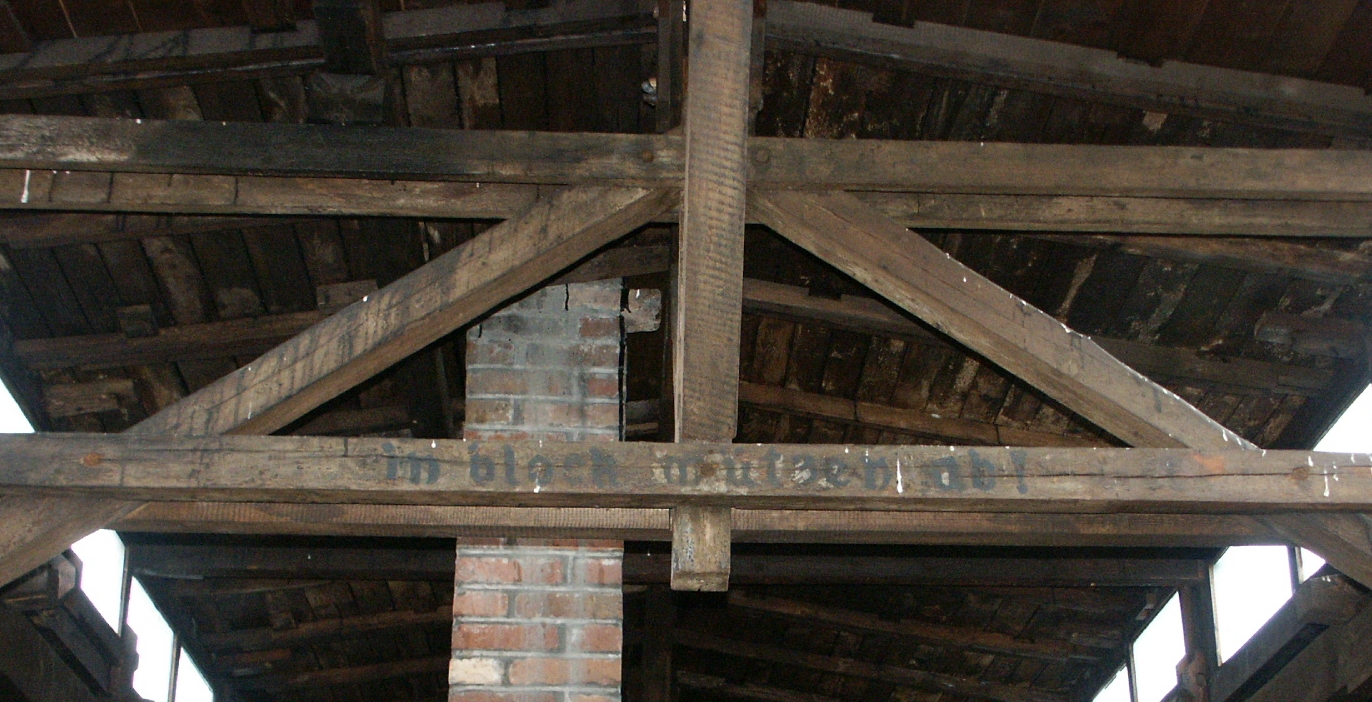 In the Block cap down 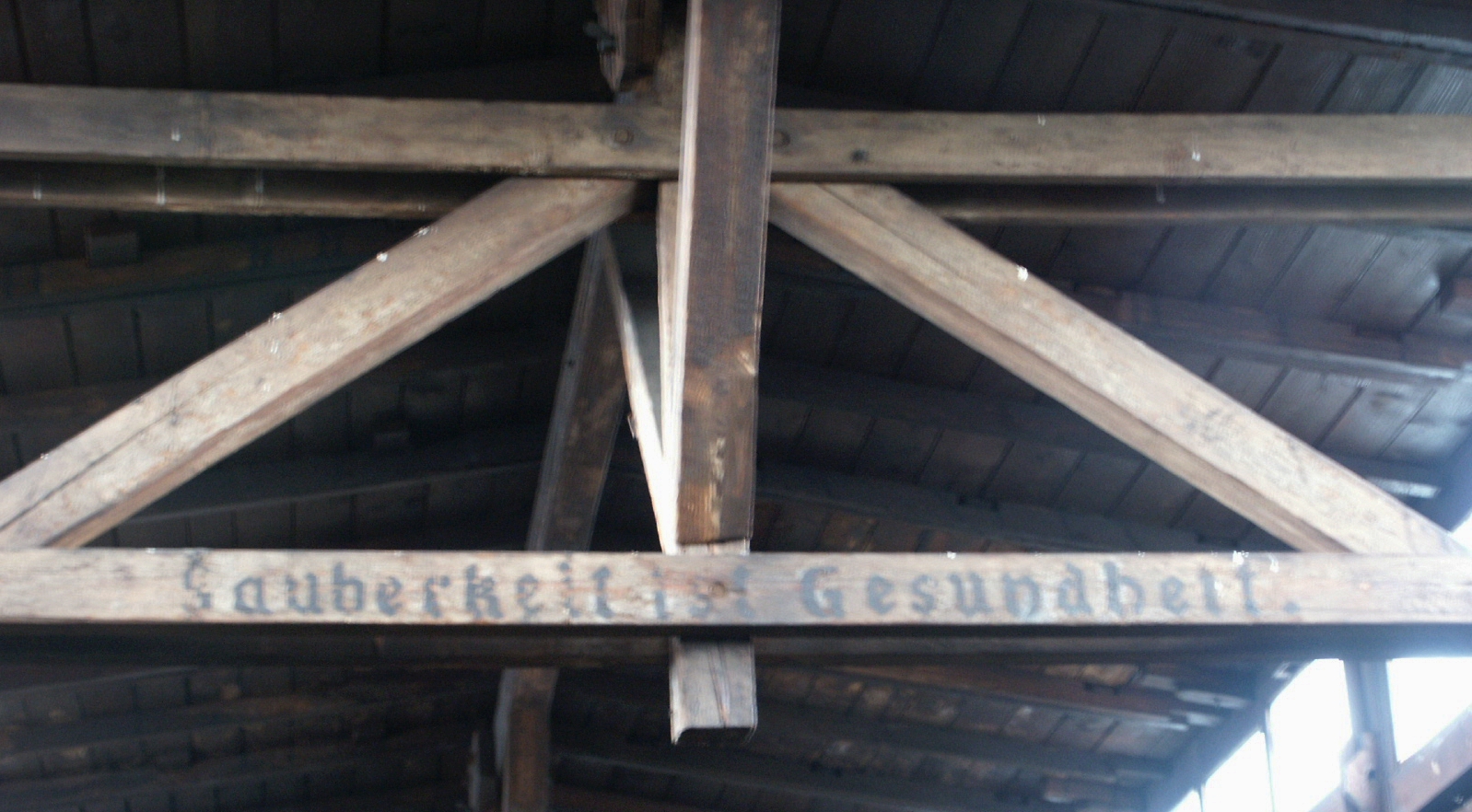